Google's Translation App Is About To Get Much Better

Google is improving its language translation service with a new approach that interprets whole sentences at a time rather than phrases piece-by-piece, the search giant announced Tuesday. The firm says that should make translations from the service, called Google Translate, easier to understand.

“It uses this broader context to help it figure out the most relevant translation, which it then arranges and adjusts to be more like a human speaking with proper grammar,” Barak Turovsky, product lead for Google Translate, wrote in a new blog post.

Google provided an example showing how Google Translate results differ with the new system compared to the previous approach (click to embiggen:)

This new version of Google Translate is powered by neural machine translation, which is a new method of teaching computers to translate human languages, according to the Association for Computational Linguistics. Google published updates regarding its research into this field in September; it’s now integrating the technique directly into Google Translate.

The upgraded translation technique will work immediately with English, French, German, Spanish and Chinese, among other languages. Google says it will eventually make similar upgrades to all of the 103 languages Google Translate currently supports.

The announcement comes as Microsoft has also been bolstering its own translation service. Microsoft hopes to release an app by the end of the year that can translate multi-lingual group conversations in real time, ZDNet recently reported. 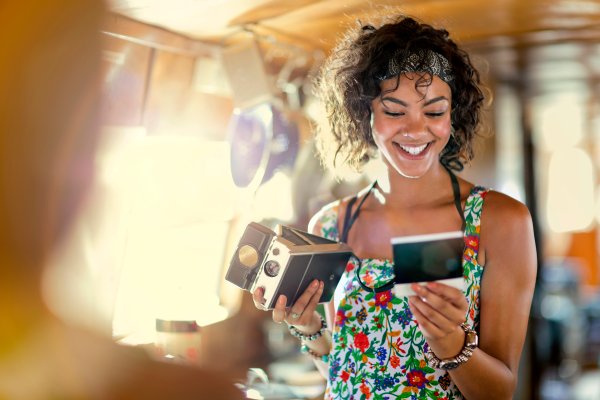