Chinese websites are censoring a phrase that translates as “Kim Fatty the Third,” a nickname referring to the leader of North Korea, Kim Jong-Un.

As reported by the Guardian, the Chinese phrase “Jin San Pang”, which translates into the comment on Kim’s weight, is widely used across the country’s search engines and social media site Weibo. Searches for the phrase on Chinese search engine Baidu, as well as Weibo, returned no results earlier this week. Reports in the Hong Kong press suggested that the censorship of the phrase followed a complaint lodged by North Korean officials to the Chinese government about the derogatory nickname.

However, according to the Guardian, a Chinese foreign ministry spokesman said Wednesday that reports of the prohibition of the phrase did not “comply with facts.”

Kim Jong Un is the third member of his family to leader the notoriously secretive and totalitarian North Korean state. The relationship between the country and China is a delicate one, particularly following the nuclear tests carried out by the Kim regime earlier this year. In March, China appeared to have unblocked internet searches that referred to Kim as a “third-generation pig.” The Guardian reported that other Chinese nicknames for the North Korean leader, such as “Kim Fat Fat Fat,” are still accessible on search engine Baidu. 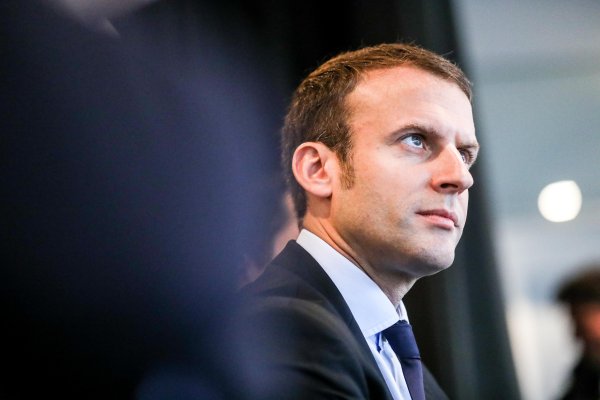