A new study carried out in Arctic Russia has indicated a link between decreasing levels of ice cover caused by rising temperatures and the starvation of thousands of reindeer.
Scott Wallace—Getty Images
By Suyin Haynes

Researchers working in Arctic Russia have expressed their concerns that thousands of reindeer could die this year as a result of global climate change.

About 20,000 reindeer starved to death in 2006 and another 61,000 in 2013, according to a recent study. In these cases, heavy rains caused by low levels of sea cover and unseasonably warm temperatures contributed to thick and prolonged snow cover in the area. The animal’s usual food supply of lichen and vegetation was cut off by the snow, resulting in the starvation of thousands. Researchers now fear similar devastation might occur this winter.

The second-lowest level of sea-ice cover on record happened in September, sparking fears for the survival of reindeer currently inhabiting the focus area in the Yamal Peninsula. “If we see such events again this year, it could mean that they’re becoming more frequent,” says Bruce Forbes at the University of Lapland in Rovaniemi, Finland, who led the study. “Now is the risk window, and if it happens again, it will be a major problem for traditional reindeer herders still suffering from losses in 2013,” Forbes told the New Scientist. 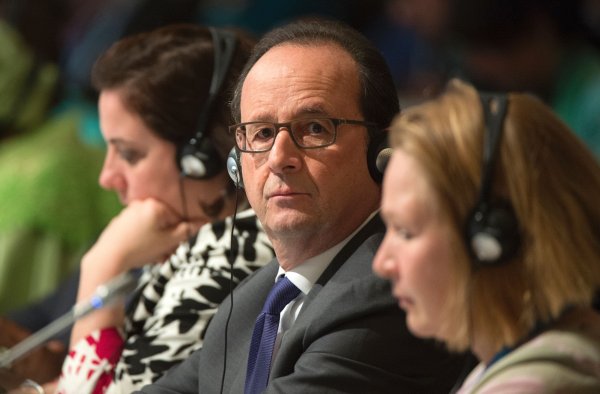