Twitter appears to have suspended several accounts of controversial figures associated with the alt-right, a rising movement made up mainly of anti-Semites and proponents of white nationalism.

The social media company on Tuesday removed the accounts of prominent alt-right leader Richard Spencer, his think tank and online magazine, as well as other movement members like Paul Town, Pax Dickinson, Ricky Vaughn and John Rivers, according to USA Today.

Earlier that day, the social media platform introduced measures that allow users to mute certain words in their notifications in an effort to curb abuse and hate speech.

Spencer called the mass suspensions “corporate Stalinism” in a video. “I am alive physically but, digitally speaking, there has been execution squads across the alt right,” he said. “There is a great purge going on, and they are purging people on the basis of their views.” 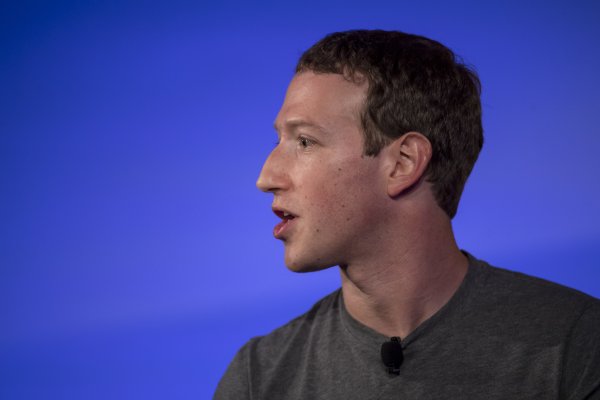 Facebook Tells Users They're Dead
Next Up: Editor's Pick