Trump squashed a recent report that claimed his team had been potentially seeking top-secret security level clearances from the White House for three of his children—Ivanka, Eric and Donald Jr.—as well as his son-in-law Jared Kushner. Trump placed all four on his transition team last week.

“I am not trying to get ‘top level security clearance’ for my children,” Trump wrote on Twitter. “This was a typically false news story.”

Trump did not specify whether that included Kushner.

The president-elect also said in other tweets Wednesday morning that his transition is “going so smoothly” — dismissing reports by the New York Times and others of chaos behind the scenes as he attempts to build an administration. He added that he has been in contact with many foreign leaders, including those in Russia, the U.K., China, Saudi Arabia and Japan. 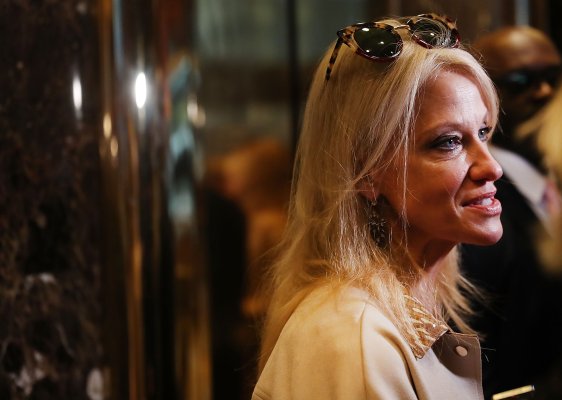