Donald Trump made the deportation of undocumented immigrants a cornerstone of his presidential run, vowing to send “millions” out of the country. Since becoming president-elect, he specified that he would deport 2 to 3 million with criminal records. But in Los Angeles, where many undocumented immigrants reside, Police Chief Charlie Beck does not plan to help.

“We’re going to maintain the same posture we always have,” Beck told a local radio station on Monday, according to the Washington Post. “We don’t make detentions or arrests based solely on status, whether that’s immigration status or any other status.”

“If the federal government takes a more aggressive role on deportation,” he added, “then they’ll have to do that on their own.” 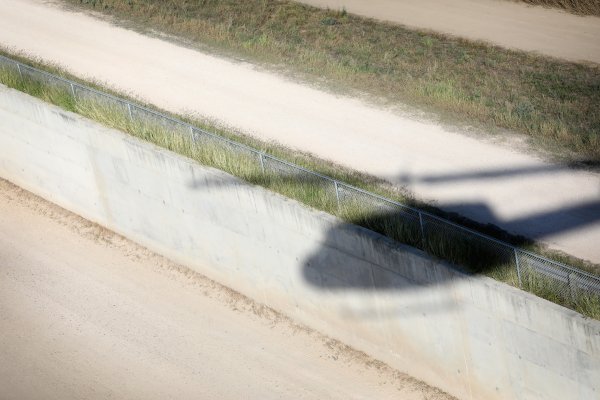 America Is Better Without Borders
Next Up: Editor's Pick