Sen. Harry Reid spoke out on Tuesday against Donald Trump’s early actions as president-elect, calling on him to “Rise to the dignity of the office…instead of hiding behind your Twitter account.”

Of concern to Reid and his allies (as well as many Republicans) is the appointment of Stephen Bannon as chief White House strategist and senior advisor. The former Breitbart chief executive is known to promote white nationalist, anti-Semitic, racist and misogynist viewpoints, and many see his presence in the White House as a dangerous proposition.

“If we fail to hold Trump accountable,” Reid said, “we all bear a measure of responsibility for normalizing his behavior.” 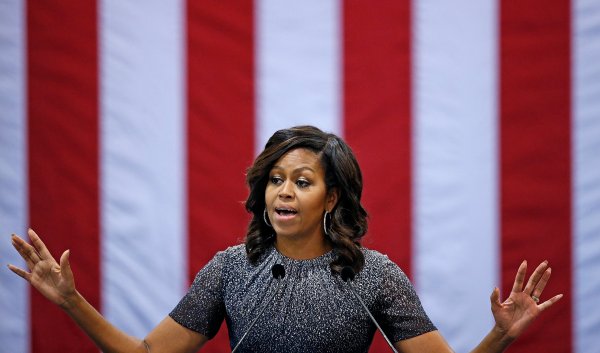