Three cows that were left stranded on a tiny, elevated island in New Zealand following an earthquake have been rescued after spending a full day marooned.

The animals’ owner led them to safety on Tuesday by creating a passageway once the area was deemed stable from landslides, according to CNN. “It was a difficult exercise,” farmer Derrick Millton said. “We dug a path for them, and once they realized what was happening they meandered their way across to safety.”

The cows’ plight made international headlines after a helicopter captured footage of the two adults and a calf perched atop a small piece of land. The rest of the field the cows were standing on collapsed in landslides on Monday.

The cows’ conditions are unclear. 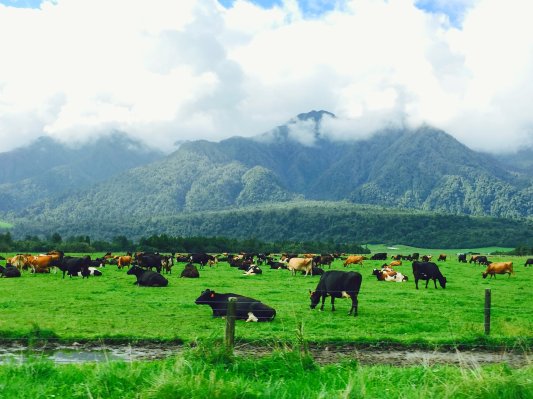 Three Cows Have Been Marooned on Tiny Patch of Land in New Zealand Earthquake
Next Up: Editor's Pick