Apple ruffled many a feather earlier this month when it looked like its peach emoji would no longer resemble a posterior, which many people use it to represent.

Those who were dismayed at the decision will be happy to know that Apple appears to have reversed course, instead offering a peach that arguably looks even more like a butt.

Read more: What it’s like inside the world’s first emoji convention

The refreshed peach emoji is one of many such changes coming with Apple’s iOS 10.2 upgrade, currently available in beta. The update also includes a deep roster of totally new emoji, including the extremely useful “facepalm.” (Apple could always make further changes to the peach emoji before 10.2’s official release.)

The peach debacle may seem silly, but it triggered an interesting debate over the future of emojis, increasingly viewed as an important form of modern communication. While the range of possible emojis are determined by a standards-setting group called The Unicode Consortium, individual technology companies can interpret each emoji in its own way, allowing Apple and others to make tweaks as they see fit. Some observers say that presents a problem in that when one person might see one emoji, another user might see something very different — say, a water pistol instead of a revolver — increasing the likelihood of misunderstandings. 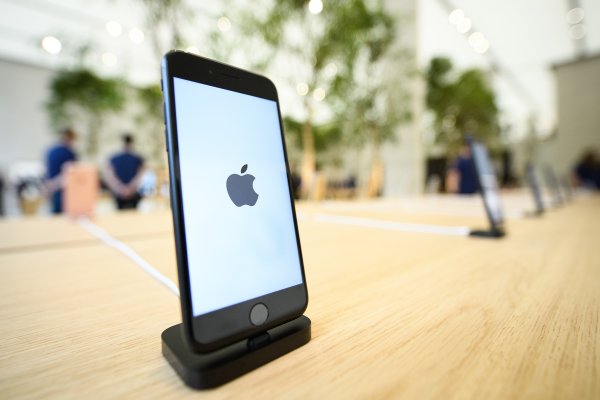 Here's What Apple's Next iPhone Might Do
Next Up: Editor's Pick