Donald Trump’s name will soon be permanently removed from three New York City apartment buildings where it has been emblazoned in giant, gold letters for more than a decade.

Equity Residential, which owns 140, 160 and 180 Trump Place in Manhattan’s Upper West Side said Tuesday that it will start pulling Trump’s name from signage in an attempt to “appeal” to renters, according to the Guardian.

“We are in the process of rebranding the buildings using their street addresses as the property names,” Equity Residential spokesman Marty McKenna told the newspaper. “The goal is to assume a more neutral building identity that will appeal to all current and future renters.”

The change comes after some of the building’s residents started an online petition to “dump the Trump name” after the real estate mogul leaped into the presidential election. The petition, which has garnered nearly 600 supporters, says residents are “embarrassed” to live in buildings that bear Trump’s name following his incendiary comments on the campaign trail about women and some minorities.

Trump developed the three buildings in the 1990s, according to the Guardian. In October, McKenna told Bloomberg News that the company has a “contractual obligation regarding the use of the name” while addressing outrage among residents. It’s unclear what has changed in the contract. McKenna did not immediately return a request for comment.

Trump Place will now adopt the formal street address of Riverside Boulevard, according to the Guardian. 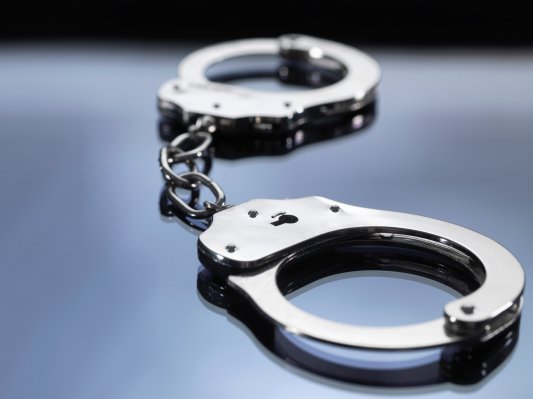 Lawyer Who Hypnotized Women for His Own Sexual Pleasure Sentenced to Prison
Next Up: Editor's Pick