After Donald Trump named Steve Bannon as his chief strategist and senior adviser in the White House Sunday, it seemed only natural that Stephen Colbert open Monday night’s episode of The Late Show with a critique of the appointment. The host slammed the president-elect’s pick of the executive chairman of Breitbart News within the first three minutes of his monologue, denouncing Banon’s ties to the alt-right — an extreme conservative sect that comprises white nationalism at large. 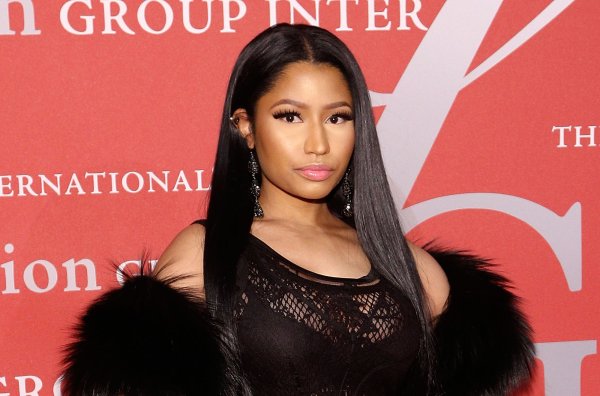