Ryan is poised to retain his post as House Speaker, according to the news site.

Watch the live stream above. 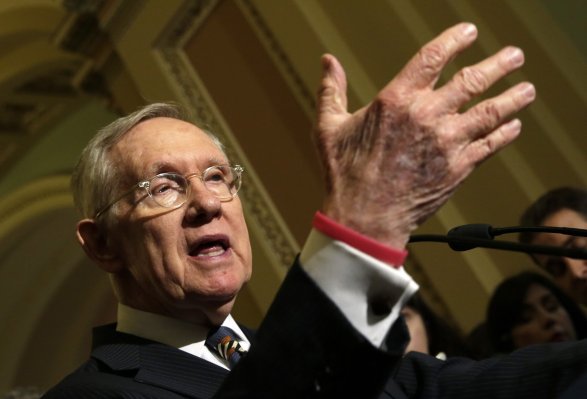