Nintendo’s on quite the run lately: Pokémon Go was a smash hit this summer, the NES Classic Edition is flying off store shelves, and fans are excitedly awaiting the Switch, the firm’s upcoming console.

Before the Nintendo Switch hits early next year, Nintendo fans will have something else to enjoy: Super Mario Run, the company’s upcoming iPhone and iPad game, will be released Dec. 15, Nintendo announced Tuesday.

The game will cost a flat price of $9.99. That’s a steep price for a mobile game, but it’s also a one-time thing, meaning Super Mario Run won’t be loaded with in-app purchases like many of the other mobile games out there. 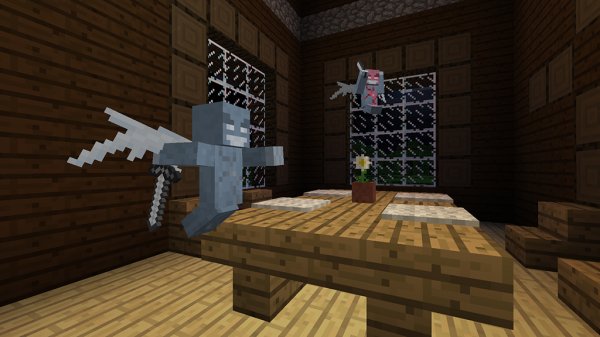