This Could Be Apple's Next Big Product

Apple could be considering developing smart glasses that would connect to an iPhone to display images and information in a wearer’s field of view, according to Bloomberg. These glasses, which may use augmented reality technology, wouldn’t be released until at least 2018 at the earliest, the report says.

The company is said to be in exploring the idea and has spoken with potential suppliers regarding the project. Although Apple is said to have ordered some components for testing, it hasn’t ordered enough to indicate it intends to mass produce these glasses.

Apple CEO Tim Cook has made comments in the past suggesting his company is interested in exploring augmented reality. When speaking with The Washington Post in August, Cook referred to augmented reality as a “core technology” and “something we’re doing a lot of things on behind that curtain we talked about.” Cook also said Apple is “high on augmented reality for the long run” during the company’s earnings call this summer. Much of this excitement came following the success of Pokémon Go, which launched in July. A previous report from The Financial Times also suggested Apple has been building a team to work on an augmented reality headset.

The introduction of smart glasses would mark the first time Apple has expanded into a new product category since it unveiled the Apple Watch in 2014. Apple declined to comment for this story. 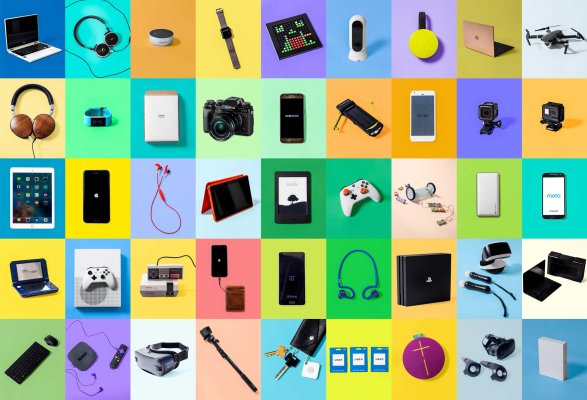 The 45 Best Tech Gifts For Every Budget
Next Up: Editor's Pick