Shameless star Emmy Rossum recently faced a barrage of anti-Semitic tweets following Donald Trump’s election as president, according to Refinery 29. Rossum, who openly supported Hillary Clinton and identifies as Jewish, is opening up about the anti-Semitic comments she’s been dealing with.

Rossum encouraged her followers to look at other posts that her cyberbully wrote, but that user’s account has since been suspended.

The Southern Poverty Law Center has received more hate crime reports after this election than the September 11 terrorist attacks, according to USA Today. As unfortunate and sickening as Rossum’s anti-Semitic attacks are, these incidents are hardly isolated.

Although anti-Semitic Trump supporters targeted Rossum for her religion, she refused to let the incident weigh her down. Hopefully her mentality and strength inspires others who face similar harassment to do the same. 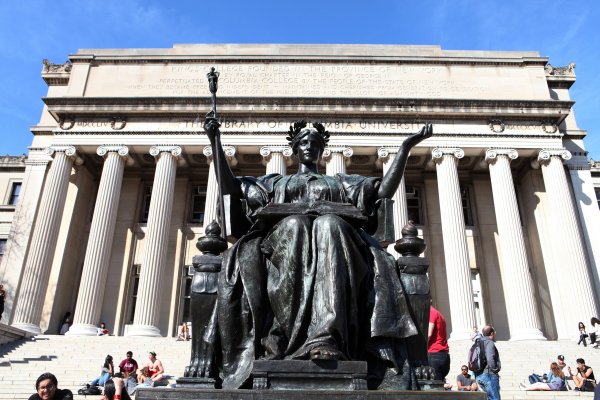