Donald Trump: I Would Have Won the Popular Vote if I Tried

Donald Trump on Tuesday said he would have campaigned differently if he had been trying to win the popular vote, defending the existence of the Electoral College a week after he was elected President of the United States despite what looks like a narrow popular vote win for Hillary Clinton.

“If the election were based on total popular vote I would have campaigned in N.Y. Florida and California and won even bigger and more easily,” the President-elect tweeted on Tuesday morning. “The Electoral College is actually genius in that it brings all states, including the smaller ones, into play. Campaigning is much different!”

While Trump won the Electoral College, Clinton will likely win the popular vote. Although some states are still counting votes, Clinton currently leads Trump by a margin of 671,246 votes overall, according to the Associated Press tally as of Monday night.

“I’m not going to change my mind just because I won,” Trump said. “But I would rather see it where you went with simple votes. You know, you get 100 million votes and somebody else gets 90 million votes and you win. There’s a reason for doing this because it brings all the states into play—Electoral College, and there’s something very good about that. But this is a different system. But I respect it. I do respect the system.”

Under the “simple votes” system referenced by Trump, Clinton would have won the presidential election. 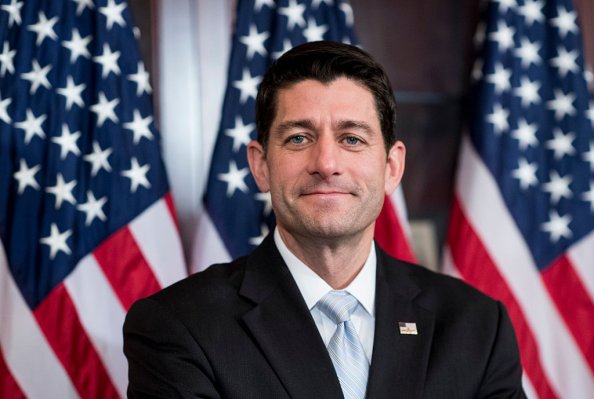