See the Best Views of the Supermoon From Around the World

Space enthusiasts rejoiced last night at the rise of the supermoon, the closest the full moon has been to Earth since 1948. Skywatchers and photographers around the world snapped photos of the moon moving across the sky, with some shots showing the large moon as it appeared between Texas tree branches and shone through clouds in Indonesia.

Although the historical supermoon hit its perigee, or closest point to Earth, last night, the full moon will still appear large in the sky tonight. According to NASA, the full moon won’t come so close to Earth again until Nov. 2034.

Check out views from across the globe above. 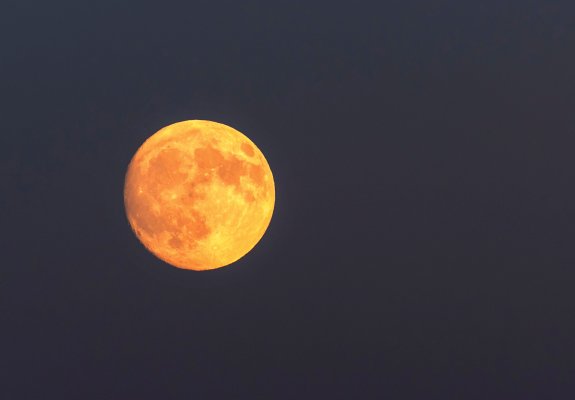 The Moon Will Cross in Front of a Bright Star in Tuesday Night's Sky
Next Up: Editor's Pick