Rachel Maddow teared up while expressing frustration that Vice President-elect Mike Pence’s policies on LGBTQ rights were virtually ignored throughout the campaign.

Maddow, the first lesbian to host a prime-time news show, called Pence the “most vociferously and consistently anti-gay statewide elected official in the country.” During his career as a member of the U.S. House of Representatives and governor of Indiana, Pence has said that federal funding should be diverted away from HIV/AIDS treatment programs and advocated for public funding toward conversion therapy, voted against a law that would prohibit discrimination of LGBT individuals in the workplace and said gay couples signaled a “societal collapse.”

Read more: Here’s What Mike Pence Said on LGBT Issues Over the Years

Maddow said that it was surprising Pence’s stance on gay rights didn’t come up during the campaign — especially because President-elect Donald Trump hasn’t taken a firm stance on the issue. “You think it would have gotten at least some attention,” Maddow said . “But in fact, no one paid much attention to it all. And honestly, I think it’s because no one paid much attention to Mike Pence at all.” (In an interview with 60 Minutes that aired on Sunday, after Maddow’s segment, Trump said that he was “fine” that the issue of gay marriage had been settled by the Supreme Court.)

Watch the segment above. 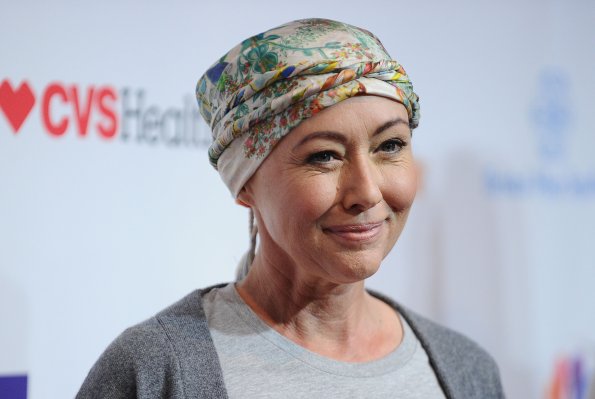