The number of international students in U.S. colleges and universities grew by 7.1%, topping one million in the 2015-16 academic year, according to new federal data released Monday.

These numbers risk shrinking in the future, the IIE said. The report highlights concerns by higher education institutions that the election of Donald Trump might negatively impact the future enrollment of international students. Speaking to the Wall Street Journal, Jason Lane, chairman of the Department of Education Policy and Leadership at the University at Albany-SUNY, said that international students “will be concerned about what the political environment mean” for them. “I think there will be a short-term chilling effect on international students coming here not unlike there was after 9/11,” he said. 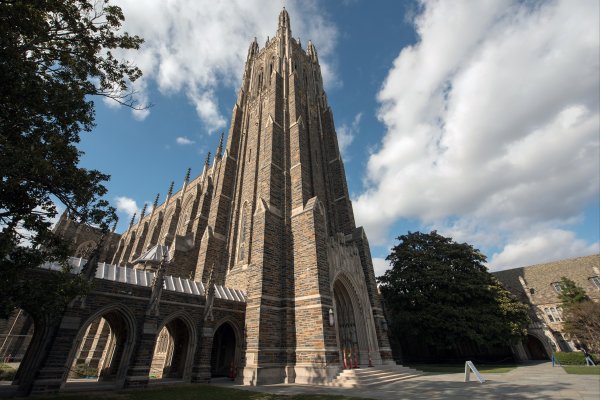 Some Duke Students Asked Professors to Postpone Midterms Because of the Election
Next Up: Editor's Pick