“My guess would be that there will be an explosion of cities…across the county that will pursue a soda tax,” said Howard Wolfson, Senior Adviser to Michael Bloomberg, during a press conference on Friday. “This is an issue whose time has come. We couldn’t be more excited to support local efforts.”

Still, the soda industry did not go down without a fight, mounting ad campaigns in cities like San Francisco to oppose the tax. All told the the American Beverage Association (ABA) spent $20 million to fight the issue. “It was unprecedented in terms of how the soda industry kicked it off in terms of spending,” said Dan Newman of the consulting firm SCN Strategies during the press conference. “They were absolutely flooding mailboxes and TV. We really risked drowning in soda propaganda.”

Ads funded by the ABA urged people to vote “no” on a grocery tax, even though the tax was solely targeting soda.

Soda-tax supporters also kicked in a fair amount of cash to fund the fight. Former New York City Mayor Michael Bloomberg, for instance, donated over $18 million to support the measures in Oakland and San Francisco, an billionaires John and Laura Arnold also reportedly donated $3.3 million in support of the soda taxes.

“Americans are saying to the beverage industry: ‘Enough is enough,'” says Dr. Dean Schillinger, a professor of medicine at the University of California, San Francisco. “These election results show that there is a new and real grassroots movement in America to put an end to the misleading messages about ‘drinking happiness.'”

Schillinger recently published a study in the journal Annals of Internal Medicine showing that when studies are funded by the beverage industry, they much less likely to report a link between sugary drinks and obesity and type 2 diabetes. “I believe that with the recent outcomes, we are finally seeing the war against diabetes as something we might actually win,” says Schillinger.

It’s still too early to determine the effect soda taxes have on chronic diseases like obesity and type 2 diabetes, but research has shown that since Berkeley, California, passed a soda tax in 2014, sugary drink consumption dropped 20%. A year after Mexico passed a soda tax in 2014, early research reported an average 6% decline in purchases of sugar-sweetened beverages and a 4% average increase in untaxed beverages. Yet, some evidence suggests soda sales are back on the rise after the drop.

In response to the passage of soda taxes, the ABA said in a statement:

“What this says is that communities care about health and are catching on to how they’ve been marketed to,” says Marion Nestle, a professor in the Department of Nutrition and Food Studies at NYU. “I have no doubt that other cities will follow this lead.” 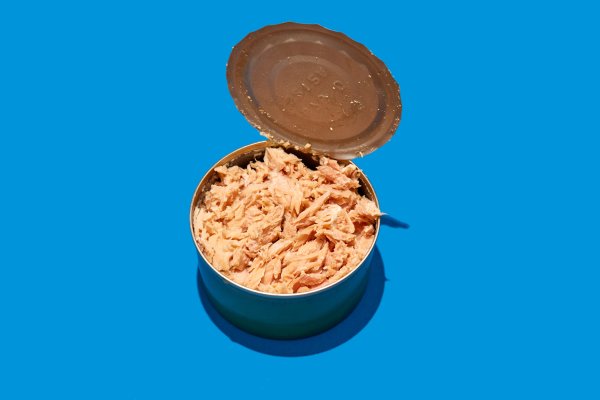 15 Foods That Don't Expire For Years
Next Up: Editor's Pick