Author J.K. Rowling attends the premiere of "Fantastic Beasts and Where to Find Them" at Alice Tully Hall, Lincoln Center on November 10, 2016 in New York City.
Taylor Hill—FilmMagic
By Kate Samuelson

Speaking before the world premiere of Fantastic Beasts and Where to Find Them in New York on Thursday, J.K. Rowling said the rise of global populism in recent years influenced the story of her new movie.

The Harry Potter author explained that Fantastic Beasts grew out of “things that are very important” to her “in the world at the moment.” “I conceived the story a few years ago, and I think I was partly informed by a rise in populism around the world,” she added, according to the New York Times.

Fantastic Beasts is set in the U.S. in the 1920s and centers on the life of ‘magizoologist’ Newt Scamander (played by Eddie Redmayne), the future author of Harry’s Hogwarts textbook, and grandfather-in-law to Luna Lovegood. Scamander’s study of magical creatures takes him to New York, where tensions are rising and inequality among wizards is high.

Meanwhile in the real world, populist movements have inspired Britain’s vote to leave the European Union and the victory of Donald Trump in this week’s presidential election.

Rowling has made no secret of her dislike of President-elect, who she has said is worse than Lord Voldermort. Tweeting after the election Wednesday morning she wrote: “We stand together. We stick up for the vulnerable. We challenge bigots. We don’t let hate speech become normalised. We hold the line.” 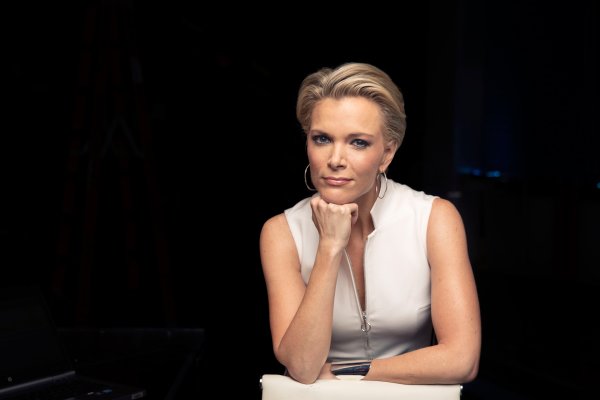