Tributes from musicians across the world have been paid to legendary singer-songwriter Leonard Cohen, who passed away at the age of 82 on Thursday.

The Canadian singer-songwriter had a long-running and celebrated career spanning decades, with his song “Hallelujah” becoming a sleeper hit decades after it was produced in 1984. But the song for which he’s best known took some time to become an all-time classic.

According to a recent profile of Cohen in the New Yorker, “Hallelujah” had taken the singer five years and multiple drafts to write before he settled on the finished version. It was released as a track on Cohen’s 1984 album Various Positions, and as a 2012 book about the history of the song notes, it was not well received by the singer’s record label at first.

When the president of CBS Records, Walter Yetnikoff, heard the album, he reportedly said “What is this? This isn’t pop music. We’re not releasing it. This is a disaster.” CBS later decided not to release the record in the U.S., and “Hallelujah” was not released as a single.

The song’s growth in popularity was instead driven by other artists, who translated their admiration for Cohen’s song into creating their own versions. Bob Dylan performed the song on the road in the late eighties, telling The New Yorker “That song ‘Hallelujah’ has resonance for me…this song has a connective chorus, which when it comes in has a power all of its own.”

In 1991, John Cale of the Velvet Underground contributed his cover of the song to I’m Your Fan, a Leonard Cohen tribute album produced by French music magazine Les Inrockuptibles. Cale’s version inspired ’90s hero Jeff Buckley to release his own haunting take on “Hallelujah” ten years after the original, on his 1994 album Grace. Much like Cohen’s version, Buckley’s rendition didn’t achieve much commercial or critical success upon its initial release. It was only after Buckley’s tragic death at the age of 30 in 1997 that his album, and his version of “Hallelujah”, took on greater significance and became much more popular.

As TIME reported in 2004 on Buckley’s contribution to the song’s longevity, 20 years after its original release:

Other artists that have covered “Hallelujah” include kd lang, Imogen Heap and Justin Timberlake. Versions of the song have been heard on many different genres of film and television, ranging from the hit animated movie Shrek to political drama The West Wing. “Hallelujah” was also released as a single by U.K. X Factor winner Alexandra Burke in 2008, who became the first British female solo artist to sell a million copies with her version commemorating her win in the televised talent competition.

When asked about the song’s meaning, Cohen once said “This world is full of conflicts and full of things that cannot be reconciled, but there are moments when we can … reconcile and embrace the whole mess, and that’s what I mean by ‘Hallelujah.'” In the BBC’s obituary of Cohen, the singer reportedly suggested he thought “Hallelujah” had been covered too many times: “I think it’s a good song, but I think too many people sing it.” 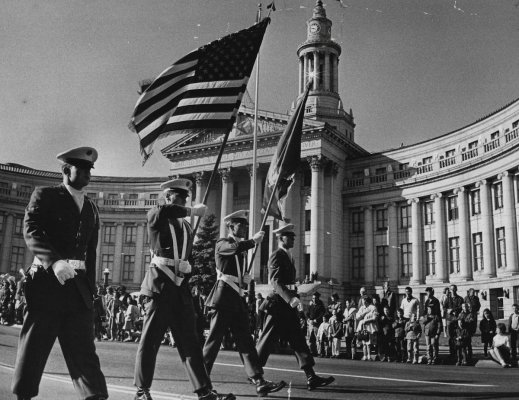