Six Leonard Cohen Tracks You Should Listen to Right Now

Leonard Cohen, the singer and bard who spoke in gravelly, zenlike frankness about sex and God, and who oscillated between folk and funk and who could even do them both at once, is dead. He was 82.

From the time he released his first record, The Songs of Leonard Cohen, in 1967, he was prolific; You Want It Darker, his 14th studio album, was released just three weeks ago. And so there’s a lot of material to work with when it comes to grieving his loss appropriately — by listening to him, of course — but here’s where you should start:

1. “Hallelujah” (1984)
Maybe it’s trite to list his best-known track, perhaps, but how could you not? It’s been called one of the most lyrically beautiful songs ever written, and that’s hard to disagree with.

2. “Suzanne” (1967)
Cohen’s debut album was thoroughly acoustic and thoughtful. Its first track, “Suzanne,” is a sad, sweet meditation on love.

4. “Ain’t No Cure for Love” (1988)
This is one of those cases where the cover of a song is superior to the original. An underrated ballad.

6. “You Want It Darker” (2016)
Even at the very end of his career, Cohen was true to his roots — haunting, spare lyrics that offered both commentary and poetry. The titular track from his final album speaks to this. 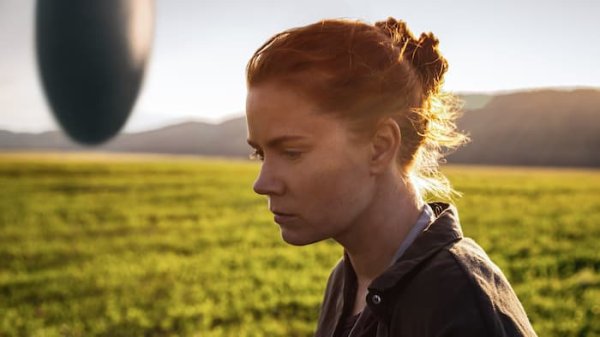