So Donald Trump is the next President of the United States, and he and President Obama took the first step toward his inauguration with a meeting at the White House on Thursday. But amid questions about nuclear codes and the transfer of power, here’s a lighter one: What happens to Obama’s @POTUS Twitter account when he’s no longer POTUS?

The White House actually released a digital transition plan last month to lay out what will happen. When Trump is inaugurated, the @POTUS Twitter account will be handed over to him with its nearly 12 million followers, but without any tweets on its timeline. All of Obama’s tweets will be preserved in the National Archives and Records Administration. Additionally, all his @POTUS tweets will be transferred to a new handle, @POTUS44.

Obama was the first president to use Twitter. He also has his @BarackObama account, which is run by his political operation and will remain in his control. Presumably Trump will also still have the @realDonaldTrump Twitter account he used so effectively during his campaign.

But when Trump is sworn in as President on Jan. 20, there will be a peaceful transition of social media power. 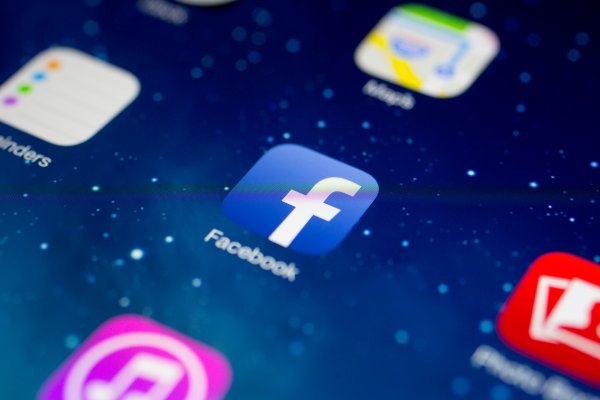