Massachusetts Sen. Elizabeth Warren on Thursday said Americans are “right to be worried” about the prospect of Donald Trump as president and promised Democrats “will stand up to bigotry” as the Republican takes office.

In a speech to the AFL-CIO Executive Council, she condemned Trump for encouraging “a toxic stew of hatred and fear” but also showed a willingness to work with the president-elect on issues such as reforming trade policies, improving infrastructure and getting money out of politics.

Warren, who has been an aggressive critic of Trump for months, described a “new era” for the Democratic Party, saying lawmakers will stand up to bigotry.

“In all its forms, we will fight back against attacks on Latinos, African Americans, women, Muslims, immigrants, disabled Americans ― on anyone,” she said. “Whether Donald Trump sits in a glass tower or sits in the White House, we will not give an inch on this, not now, not ever.”

Trump’s victory and the presidential primaries were signs that many Americans want change, Warren argued. She said that lawmakers in Washington would need to listen to this desire going forward.

“There are many millions of people who did not vote for Donald Trump because of the bigotry and hate that fueled his campaign rallies,” Warren said. “They voted for him despite the hate. They voted for him out of frustration and anger, and out of hope that he would bring change in this country.”

While Republicans will keep their hold on both chmabers of Congress, Warren promised to keep fighting. “We do not control the tools of government, but make no mistake, we know what we stand for, the sun will keep rising, and we will keep fighting,” she said. 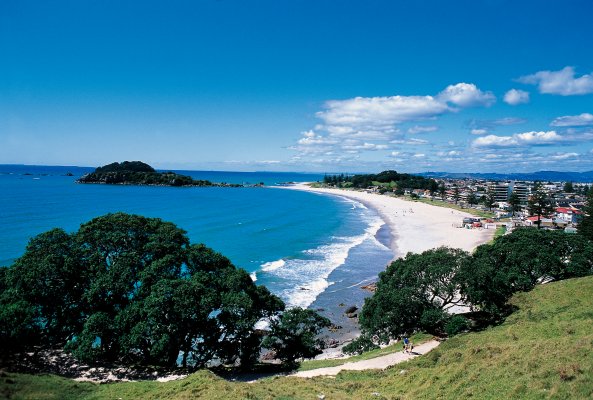