More than 100,000 people signed up for coverage under the Affordable Care Act on Wednesday, the highest since Open Enrollment began Nov. 1, according to the Obama administration.

Health and Human Services Secretary Sylvia Burwell announced the record number of people who enrolled and selected a health plan in a tweet Thursday. The high volume of sign-ups occurred right after election day, as Donald Trump has pledged to repeal Obamacare when he’s President. 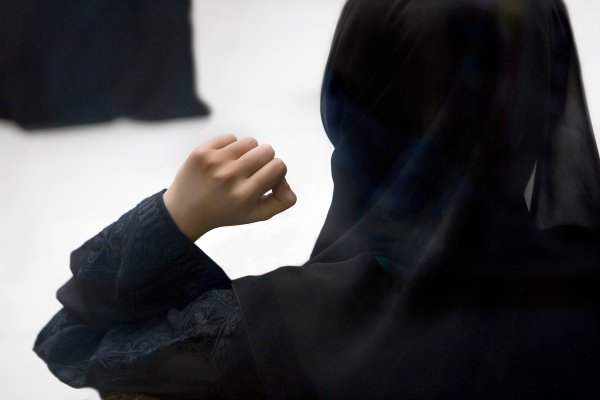 2 Women in Hijabs Say Men Who Attacked Them Invoked Donald Trump
Next Up: Editor's Pick