These Are This Year's Best Apple Black Friday Deals

Apple products have never been cheap, and historically, the tech giant has been loath to offer deals. But each year on Black Friday, Apple and its retail partners offer customers with the opportunity to take advantage of some discounts.

This year appears to be no different. Many of Apple’s most popular products—including the company’s Macs and iPhones—will be on sale at select locations on Black Friday. And as part of the industry’s attempt at getting customers to make purchases ahead of the busy holiday shopping season, folks might even find some deals before the big shopping day.

Either way, Apple deals are out there. So read on to see the latest Apple Black Friday deals from a wide array of retailers:

This is a running list of the best Black Friday deals on Apple products. It will be regularly updated between now and Black Friday, so be sure to check back often to see the latest and greatest deals. 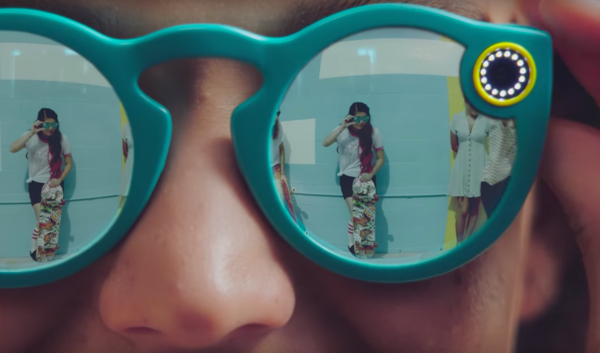 Here's How You Can Get Snapchat's New Camera Glasses
Next Up: Editor's Pick