“The DPRK funnels revenue from a variety of sources to its nuclear and weapons programs, which it prioritizes above everything else,” the warning said, using an acronym for the Democratic People’s Republic of Korea. “We would urge all travelers, before traveling to the DPRK, to consider what they might be supporting.”

North Korea openly says it is building a nuclear weapon the country hopes will be capable of reaching the west coast of the U.S. In the meantime, many people in the country go hungry as leaders spend money on weapons research.

U.S. tourists can travel to North Korea through highly restricted tours offered by a limited number of companies. At least 14 U.S. citizens have been detained there in the last decade, according to the State Department. 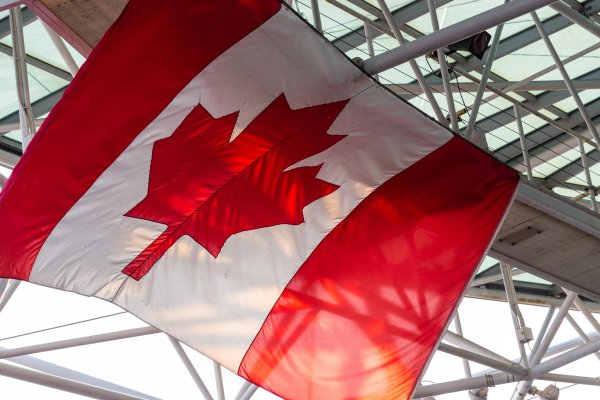