U.S. President-elect Donald Trump spoke to U.K. Prime Minister Theresa May on Thursday to affirm America’s special relationship with Britain and invite May to visit him “as soon as possible.”

In the telephone call “President-elect Trump set out his close and personal connections with, and warmth for, the U.K.” the Prime Minister’s office said. “He said he was confident that the special relationship would go from strength to strength.”

The call came after reports in the U.K. that May had been “snubbed” by the President-elect in his first hours after winning election. Some in the U.K. have welcomed Trump’s election as a chance for the U.K. to reforge trade links following the country’s forthcoming ‘Brexit’ departure from the European Union.

During the call, May highlighted her intention to strengthen investment and bilateral trade with the U.S. in light of Brexit. She also noted that Britain and the U.S. “have always stood together as close allies.” Trump, the statement said, “strongly agreed” with this claim and said the U.K. is a “‘very, very special place for me and for our country’.”

May returned from a three-day visit to India earlier this week, part of a drive to pave the way for post-Brexit trade deals with countries outside the E.U. after leaving the bloc. 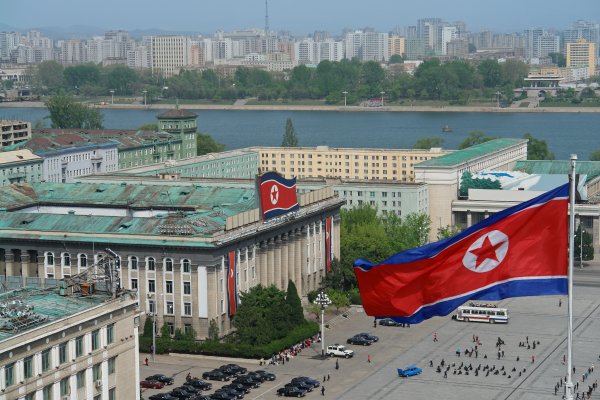