Here's How You Can Buy Snapchat's New Camera Glasses

Snap Inc., the parent company behind Snapchat, has finally revealed how and where it will sell its new Spectacles to the public: through vending machines called “Snapbots.”

The first of these dispensaries is located in Venice Beach, Calif., right near the company’s headquarters. Snap says using one of its bots is currently the only way interested customers will be able to purchase its $129.99 camera glasses. These vending machines will relocate regularly to appear in new locations throughout the U.S.

A map on the company’s website shows where these Snapbots are located, and it will display where new machines are headed 24 hours before they arrive. A special Spectacles-themed geofilter will also be available in the Snapchat app when a bot is nearby.

Buyers will be able to virtually try on a pair of Spectacles by pressing one of the buttons on the machine, each of which represents a different color option for the glasses. Each pair of glasses comes with a charging case, a charging cable, and a cleaning cloth. (If you’re really desperate and have money to burn, we’ve spotted Spectacles on eBay for north of $500.)

The announcement comes after Snap Inc. first unveiled its camera-equipped glasses in September, which are capable of recording footage and wirelessly transmitting it to the Snapchat app on a user’s phone. 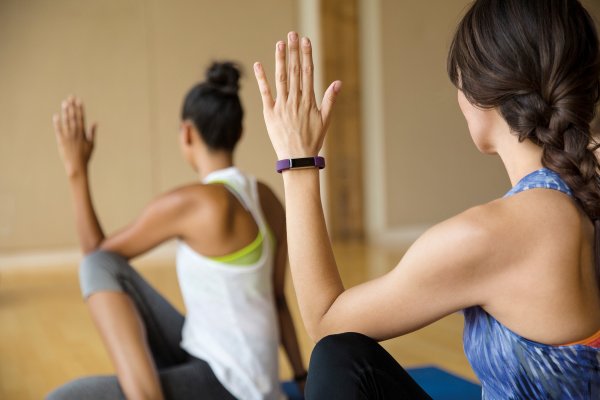 The 10 Best Fitness Trackers You Can Buy
Next Up: Editor's Pick