A report by the Senate Intelligence Committee claims that the CIA has been lying to the American public for years in overstating the benefits of its Bush-era enhanced interrogation program, according to the the Washington Post.

Not only did the CIA “conceal details” and overstate “the significance of plots,” the Senate Intelligence Committee report allegedly states, but it credited its interrogation techniques with providing critical pieces of intelligence that had already been divulged by detainees “before they were subjected to harsh techniques.”

There has been no official response by the CIA on the contents of the classified report. 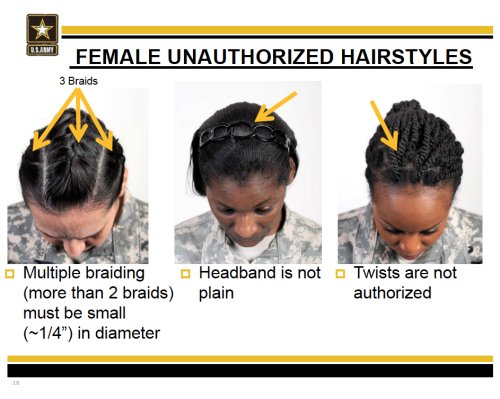