A spike in traffic from the United States helped crash the Canadian immigration site on election night, according to CBC News.

The Canadian broadcaster reported that half of the 200,000 people who visited the site on election night came from U.S. IP addresses. The site had 17,000 visitors at the same time the prior week, with 10% of those from the U.S.

Donald Trump’s surprising victory in the U.S. presidential election may have many Americans considering a move across the border, but that would prove difficult for many. Permanent residents typically need family in the country or a specialized skill profession, according to Fortune. Some can also apply for political asylum—but that’s not an option for Americans, no matter how upset they are about the Republican’s win. 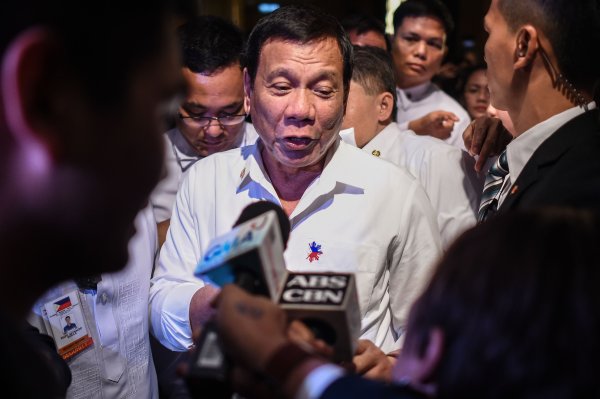