CAIR: American Muslims Will Not Be Intimidated

TIME spoke with Nihad Awad, executive director of the Council on American-Islamic Relations, about Donald Trump’s win and what’s next for Muslim Americans.

What was your reaction to the election results?

As citizens, we accept the results of the democratic process that has bound us together for so many years as a nation. Regardless of who won, we as American Muslims are here to say. We aren’t going anywhere. We will not be intimidated nor generalized. And the American Muslim community will continue to mobilize to challenge bigotry, xenophobia, Islamophobia, to uphold justice and to protect the freedoms of all Americans. We will also hold the new president to the highest standards in defending the rights of all those residing in our nation as guaranteed by the Constitution.

What would you say to those who are fearful of, or who might not understand, Islam in America?

Ignorance of Islam has been one of the biggest challenges to American Muslims. I think it is incumbent on all of us to understand and respect each other. If people read from authentic Islamic sources, if they meet an American Muslim and have a conversation with him or with her, they will discover that we share a deep common belief in God and in his messengers and in the values and principles of human rights, dignity, the sanctity of human life, a respect for one other, for our neighbors, for feeding the poor, for helping the needy. All of these is enshrined in our Islamic faith just as it is enshrined in Christianity and other faiths. We have a lot in common. We should not focus on what divides; we should put energy into what brings us together as human beings and as Americans.

What will CAIR focus on in the coming weeks?

We will continue to strengthen our infrastructure to serve the community. We’re going to be focusing more on political and civic participation in our community. And definitely, we need to build many more bridges to the community at large and reach out to people who might not know who we are as American Muslims. We need a deeper conversation, regardless of our ethnic or religious backgrounds. 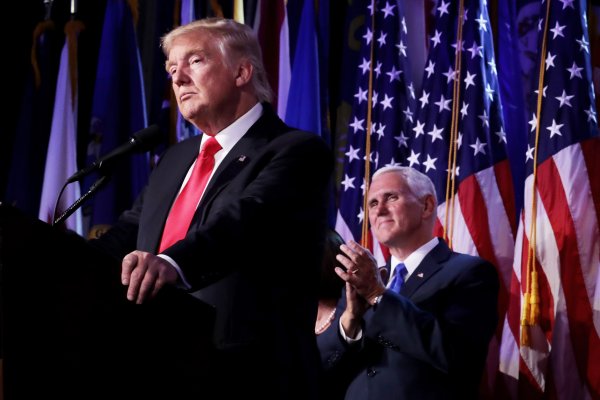 Donald Trump and the Abyss of the Value Gap
Next Up: Editor's Pick