“Let me just say, this is the most incredible political feat I have seen in my lifetime,” Ryan said, later adding: “Donald Trump heard a voice out in this country that no one else heard. He connected with—he connected in ways with people no one else did. He turned politics on its head.”

Ryan and Trump had a fraught relationship at times during the presidential race. Ryan endorsed Trump but also distanced himself from some of Trump’s most controversial remarks. 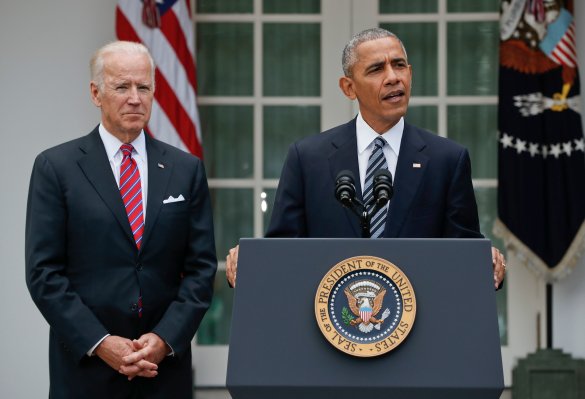