The road to the 2016 presidential election has been a long and polarized one, but with Donald Trump’s Wednesday morning defeat of Hillary Clinton, it finally came to an end. Social media, of course, has been abuzz with reactions to the GOP nominee’s victory, with many sharing their opinions — both positive and negative — on the outcome of America’s vote for the nation’s highest office.

However, while much of the response has taken the form of serious political commentary, there has also been an outpouring of lighthearted — and even joking — memes addressing the results of the night.

See some of the best ones below. 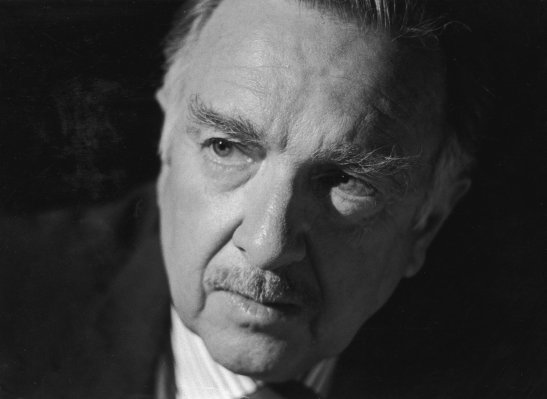