Donald Trump defeated Hillary Clinton early Wednesday morning to become the 45th president of the United States, receiving 276 electoral college votes to her 218. The Republican nominee’s victory is being called the biggest election upset in U.S. history and has sparked an outpouring of reactions — both positive and negative —across social media.

Those speaking out online include celebrity supporters of the Clinton campaign, many of whom have taken to Twitter and Instagram to offer advice to voters who were hoping for a different outcome.

There are pleas for love and tolerance.

And reminders that the world goes on.

Some are advocating for more activism.

While others are encouraging a period of personal reflection. 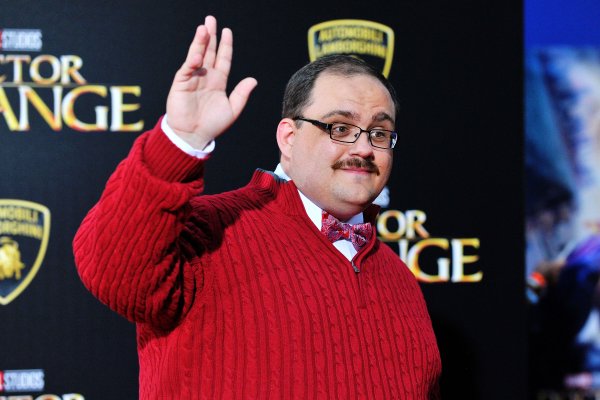 Famously Undecided Voter Ken Bone Won't Say Who He Voted For
Next Up: Editor's Pick