It will be the first time that the former presidential candidate will publicly address her staff and supporters following her unexpected defeat to Donald Trump.

Clinton had been expected to give the speech at the Jacob Javits Center in New York City during the night, when her loss became clear. Instead, John Podesta, her campaign manager, said there would be no announcement until the morning.

Within the hour, Clinton called Trump to concede her defeat. 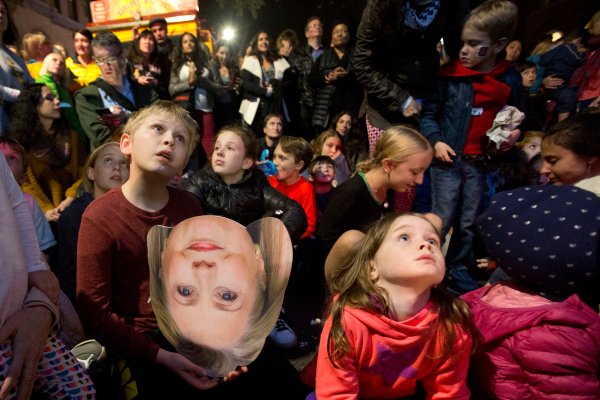