Oklahoma Votes to Add Death Penalty to Its Constitution

This Oct. 9, 2014, file photo shows the gurney in the the execution chamber at the Oklahoma State Penitentiary in McAlester, Okla. Voters chose Tuesday to provide constitutional protections for the state's death penalty.
Sue Ogrocki—AP
By Josh Sanburn

Oklahoma voted Tuesday to provide explicit constitutional protections for its death penalty that declare it cannot be deemed cruel and unusual punishment by state courts. Oklahoma—which has the highest number of executions per capita in the U.S.—is the first state to ensure the legality of the death penalty by placing it in its constitution.

With 1,666 of 1,956 precincts reporting Tuesday night, 67% of voters said yes to State Question No. 776, which will add a new section to the Oklahoma Constitution stating that “any method of execution shall be allowed, unless prohibited by the United States Constitution” and that the method “shall not be deemed to be, or to constitute, the infliction of cruel or unusual punishments.”

Read more: The Dawn of a New Form of Capital Punishment

The ballot referendum followed a series of problems implementing lethal injection in the state, including the botched execution of Clayton Lockett in 2014, which led to a temporary moratorium on capital punishment. The execution, in which Lockett reportedly writhed and groaned on the gurney, forced the state to halt executions and rewrite its drug protocol.

In 2015, the state’s drug combination—particularly the use of a sedative midazolam—survived a Supreme Court challenge. That same year Oklahoma legislators approved the use of nitrogen following difficulties in obtaining lethal injection drugs. 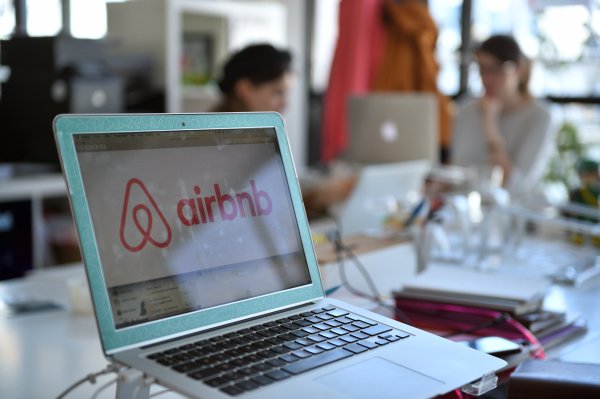