A picture shows the logo of online lodging service Airbnb displayed on a computer screen in the Airbnb offices in Paris on April 21, 2015.
Martin Bureau—AFP/Getty Images
By Katy Steinmetz

On Tuesday, a federal judge sided against arguments from companies Airbnb and Homeway in an ongoing tussle with city lawmakers over how home-sharing should work in San Francisco.

In September, city lawmakers updated regulations regarding home-sharing so that companies like Airbnb could face criminal penalties and be fined up to $1,000 per day — and per listing — for facilitating bookings at locations that are not registered with the city. The home-sharing companies sued, arguing that the law violates their rights by unfairly holding online platforms responsible for the content produced by users and undermining First Amendment protections.

U.S. District Judge James Donato dismissed those arguments. The law “does not regulate what can or cannot be said or posted in the listings,” he wrote. “The Ordinance holds plaintiffs liable only for their own conduct, namely for providing, and collecting a fee for, Booking Services in connection with an unregistered unit.”

Donato also said the law should remain suspended because the city lacks a “functional verification system.” Though San Francisco legalized home-sharing two years ago and required that hosts register with the city, fewer than 2,000 out of an estimated 10,000 have done so. Airbnb has repeatedly said the process for registering is too onerous and previously argued in court that following the law would lead to rule-followers getting removed from the platform along with bad actors.

“While we appreciate that the judge has acknowledged our concerns about the inadequacy of the screening obligations in the new law and has continued to postpone enforcement of these rules as a result, we respectfully disagree with the remainder of his ruling,” Airbnb spokesman Nick Papas said in a statement. “No matter what happens in this case, we want to work with the city to fix the broken system long before the legal process runs its course.”

Supervisor David Campos, who has pushed for stricter regulations of Airbnb, applauded the ruling. Many city officials have expressed concerns about rental units being taken off an extremely strapped market in order to be rented out to tourists on home-sharing sites full time. “While no one in San Francisco’s city government wants to see a homegrown company like Airbnb go out of business,” Campos said in a statement, “it’s our job to protect the housing stock of our citizens.”

A final ruling on the case is pending. 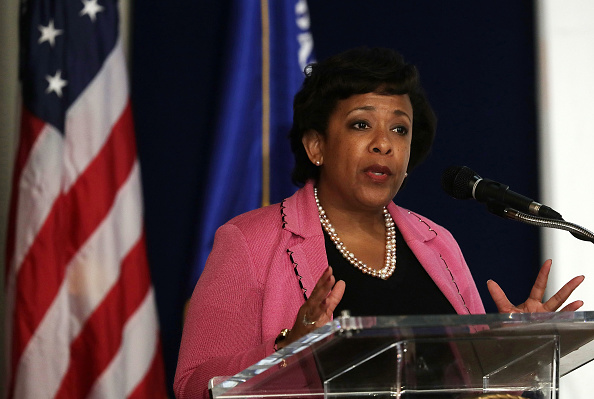 Justice Department to Study How Often Police Use Force
Next Up: Editor's Pick