Westworld’s Dolores (Evan Rachel Wood) and William (Jimmi Simpson) may be going through some tough times on the HBO series about the futuristic theme park, but over in reality, it would seem the actors had a grand old time offscreen.

Turns out, they’re actual friends in real life, so Wood took to Twitter on Monday to share the latest on-location video of the pair’s antics. It shows them taking in a waterfall to the blissed out tune of Enya’s “Only Time.” And because there’s a path for everyone, and Wood’s path leads her right back to taking selfies with her co-star — the great guy who even robs politely in the story — there’s more.

Be soothed by the nature video here and note that they’ve coordinated their hipster accessories.

This is not the first time they’ve shared pop culture videos on social media. They also expertly created a video that was faithful to the awkward timing of Paul Rudd and Jason Segel in I Love You Man, that other movie that wrestles with major ethical dilemmas about man-made fake people.

And here they are celebrating life itself with a tribute to Kindergarten Cop.

And last but not least, here they are recreating another magic moment between Ricky Gervais and Stephen Merchant.

Both of them are getting so loose in these videos that it’s almost enough to kill the tension in Dr. Ford’s chambers.

The series has apparently mapped out a long future for the show, so it’s a good thing they’re vibing on what has to be a one intense set. This has been Dolores and William, best buds forever, video edition. 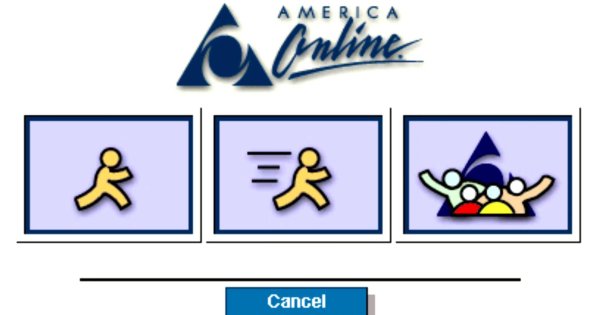 Hear This Uber Driver Voice the Original "You've Got Mail"
Next Up: Editor's Pick