City of Orlando to Buy Pulse Nightclub for $2.25M and Turn It Into a Memorial

Surrounded by members of federal, state and local agencies, Orlando Mayor Buddy Dyer speaks at a press conference to provide an update on the assistance being provided to victims' families at the Orland Family Assistance Center, at Camping World Stadium, June 17, 2016 in Orlando, Florida.
Drew Angerer—Getty Images
By Kate Samuelson

The city of Orlando has negotiated a deal to buy Pulse nightclub for $2.25 million, to turn it into a memorial for the 49 mass shooting victims who were killed on June 12. The City Council will vote Monday on whether to approve the purchase, CNN reports.

“The Pulse nightclub is the site of the most tragic event that has ever occurred in the history of the City of Orlando,” Mayor Buddy Dyer wrote in a statement on the council’s website. “It has great significance, not just for the LGBTQ community and the Hispanic community, but for all of us who live in and love Orlando.

“I believe that it is important that our community is a part of determining the future of the Pulse site. To start this process, the City of Orlando has entered into a contract to purchase the land on South Orange Avenue.”

Dyer has previously said that the memorial, which will commemorate those who died at the gay nightclub shooting, will include input from victims, families and the larger community. Orlando will establish a community-based committee to oversee the process of creating the memorial.

In addition, the city has partnered with the Orange County Regional History Center to collect and preserve letters, notes, signs and other tribute items from public memorials in Orlando. Details about the timeline and location of the memorial have not been established yet. 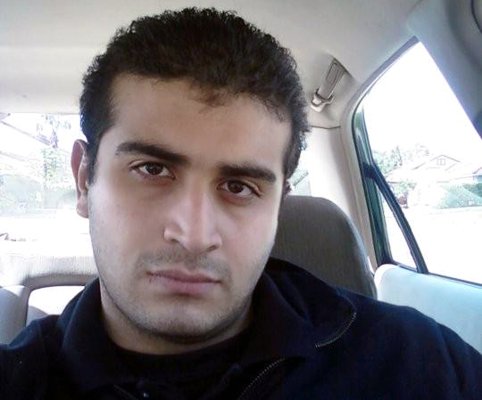