Prince Harry has issued an unprecedented public statement condemning the “wave of abuse and harassment” that his new girlfriend, Meghan Markle, has been subjected to.

The 32-year-old Prince said he is worried about the 35-year-old American Suits actress’ safety and “deeply disappointed that he has not been able to protect her”. The strongly-worded statement, issued on the Prince’s behalf by Kensington Palace, criticized the “outright sexism and racism of social media trolls and web article comments”.

News of the rumored relationship emerged in the British press two weeks ago, and People reported the story on Nov. 1, pointing to the pair’s matching bracelets and shared love of animals, children and humanitarian work as evidence for their compatibility.

According to the U.K.’s Daily Express newspaper, the pair are rumored to have met in May when Harry was promoting the Invictus Games in Toronto, where Suits is filmed. The statement is the first official confirmation from the Palace that Prince Harry and Markle are indeed together.

Read the statement in full: 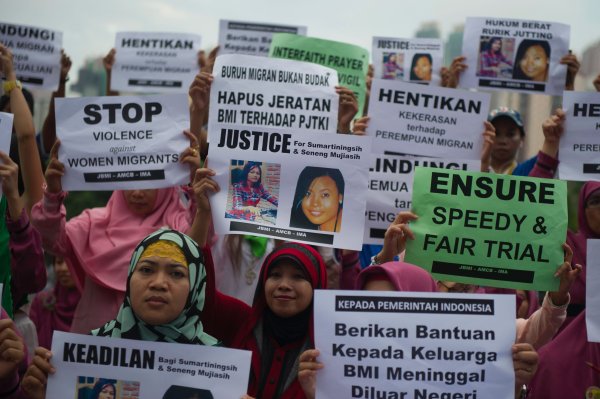