President Obama Mocks Donald Trump for Not Being Allowed to Tweet

President Obama mocked Republican presidential nominee Donald Trump for reportedly losing access to his own Twitter account in the run-up to the election, during a speech for Hillary Clinton in Michigan on Monday.

“Over the weekend, his campaign took away his Twitter account,” Obama said. “Now, if your closest advisers don’t trust you to tweet then how can we trust him with the nuclear codes?”

The New York Times reported on Sunday that aides to the Republican presidential nominee had “finally wrested away the Twitter account” had been his primary venue for getting out an unfiltered political message—and attacking opponents. During the campaign, Trump has used Twitter to falsely accuse a former Miss Universe of having recorded a sex tape, to share an unflattering image of Sen. Ted Cruz‘s wife, and to berate countless foes.

Obama appeared on behalf of Clinton at the University of Michigan on Monday, and he will make another stop in New Hampshire before closing out the evening at a rally in Philadelphia, while Clinton, Bill Clinton and First Lady Michelle Obama will also be in attendance. 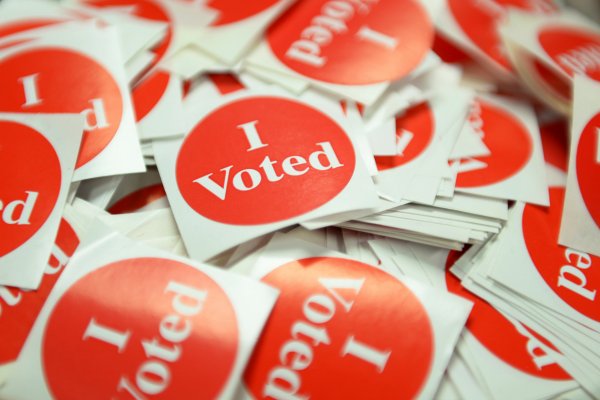