The Benedict Cumberbatch superhero movie maintained a trend of Marvel films dominating the box office, though it did not top the opening weekends of Iron Man ($98.6 million) and Guardians of the Galaxy ($94.3 million).

The animated musical Trolls came in second at the box office, with $45.6 million, while Hacksaw Ridge took third with $14.8 million. 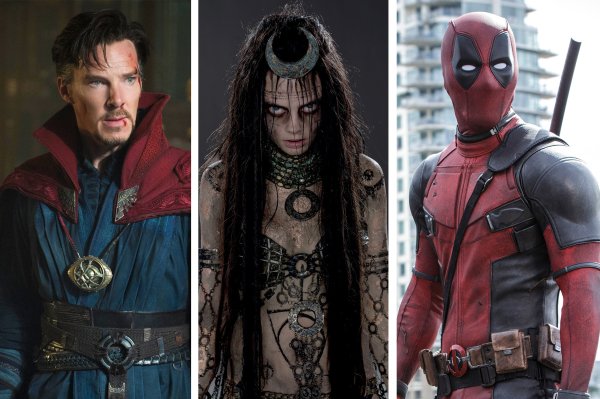 Doctor Strange and What We’ve Learned From Superhero Movies in 2016
Next Up: Editor's Pick