VIDEO: How I Met Your Mother's Surprise Ending

If there’s one lesson to be learned from the finale of How I Met Your Mother, it’s that the show was never really about the Mother at all.

Perhaps it doesn’t come as a complete shock, since it took a whopping eight seasons before Cristin Milioti’s character was revealed as the Mother, but the show ends with Ted rekindling his romance with Robin via a blue French horn.

While not everyone was pleased with the show’s ending (which included a few other surprises), it certainly got people talking — “Ted and Robin” was trending on Twitter Monday night, along with #HIMYMFinale and the show itself.

Watch the video above to see what happened. 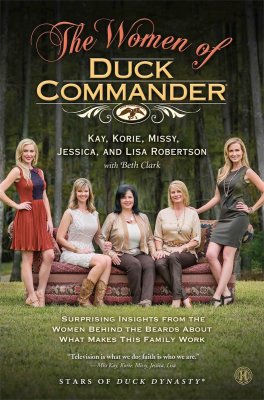