These Are America's Worst Airports

A new study has revealed the United States’ best and worst airports – and the three most terrible are all in the New York area.

The study, which was carried out by travel publication The Points Guy, ranked the country’s 30 busiest airports using metrics such as timeliness, accessibility and amenities. It found that all three of the major New York City area airports were right at the bottom of the rankings – with LaGuardia the very worst due to its combination of frequent flight delays and cancellations, the second-longest drive time and extortionate parking rates ($29 per day or higher).

JFK came second for having the longest drive times (over an hour) and the longest waits to get through security (nearly 17 minutes), and Newark Liberty was third as it received “lackluster ratings across the board.”

The worst airports not in the New York area were Chicago O’Hare International (which is described as “a slog”), Detroit Metro and Orlando International.

By contrast, Phoenix Sky Harbor International was voted the best airport in the U.S. as it was “consistently among the best scorers in almost all categories, with excellent flight delay and flight cancellation scores, a convenient light rail, a high number of restaurants and bars for its level of passenger traffic and free Wi-Fi.” 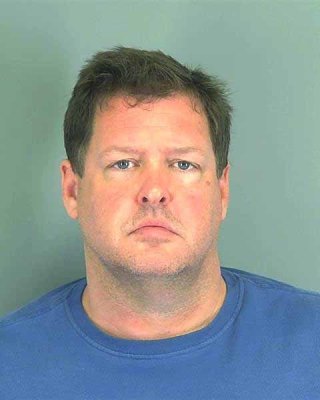 Missing Woman Found 'Chained Up Like a Dog' Inside Container, Sheriff Says
Next Up: Editor's Pick