The Chicago Cubs won their first World Series since 1908 as they defeated the Cleveland Indians 8–7 in Game 7 in the early hours of Thursday morning at Progressive Field.

The Cubs led heading into the eighth inning before Indians outfielder Rajai Davis tied the game with a two-run home run off closer Aroldis Chapman.

The Cubs reclaimed the lead in the top of the tenth inning with an RBI single by Ben Zobrist to score Albert Almora Jr. The Cubs added another run with a Miguel Montero single to score Anthony Rizzo.

Carl Edwards Jr. entered the game in the bottom of the tenth inning to close out the game. Davis stepped to the plate with another chance to tie the game against Edwards and hit an RBI single to bring the Indians within one.

Mike Montgomery entered to get Michael Martinez to ground out to Kris Bryant and end the World Series drought.

The Indians blew a 3–1 series lead and now have the longest drought without a championship. They last won the World Series in 1948. 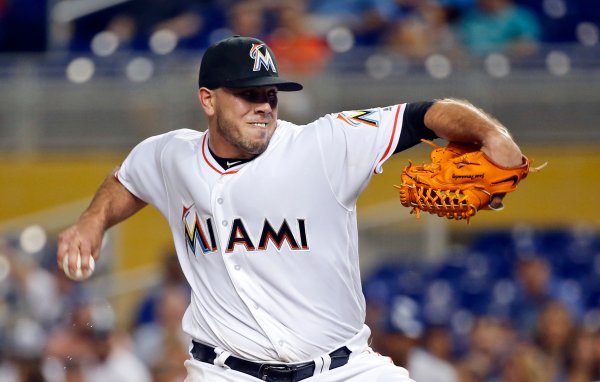 Fernández Had Booze, Cocaine in His System When He Died
Next Up: Editor's Pick