This San Francisco Janitor Made More Than $270,000 Last Year

Liang Zhao Zhang grossed $235,000 in 2015, more than four times his base salary of $57,945. Other pay and benefits brought Zhang to a total of $271,243, according to public compensation data released Tuesday by Transparent California.

Zhang, whose job is to clean up the BART stations in downtown San Francisco, has made a six-figure salary over the past three years because of overtime pay, according to Transparent California research director Robert Fellner. The salary data released by Transparent California showed that Zhang and four other janitors received overtime payouts in excess of their regular salaries, Fellner wrote in a blog post.

“It’d be great if all janitors were paid $200k, but I seriously doubt many of BART’s riders—who must pay for this excess—are ever afforded that opportunity,” Fellner wrote.

BART spokeswoman Alicia Trost said Zhang was not to blame for the extra compensation.

“This employee signs up for every overtime slot that becomes available,” Trost told NBC Bay Area. “He is likely working almost every day of the year cleaning our stations. He is signing up for time that is also available to others—if he doesn’t take them, someone else will.” 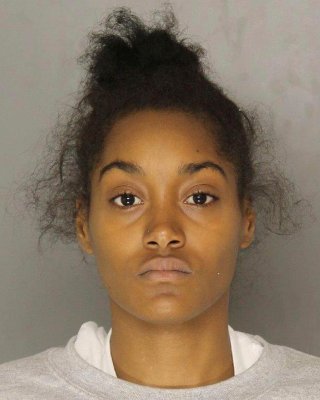 Woman Who Killed Son Texted Video of the Boy's Body to His Father, Police Say
Next Up: Editor's Pick