Child Protective Services removed the kids from their home last year when they found bruises on the two-year-old’s body consistent with shooting up drugs. The six-year-old said his father had choked him and that their parents had given them “feel-good medicine” which was a white powder mixed with water and administered by needle, the Washington Post reports. Two months after they left their home, hair follicle testing came up negative for heroin in the six-year-old, positive in the two-year-old, and in the four-year-old heroin was present but not at a great enough level to be considered positive. 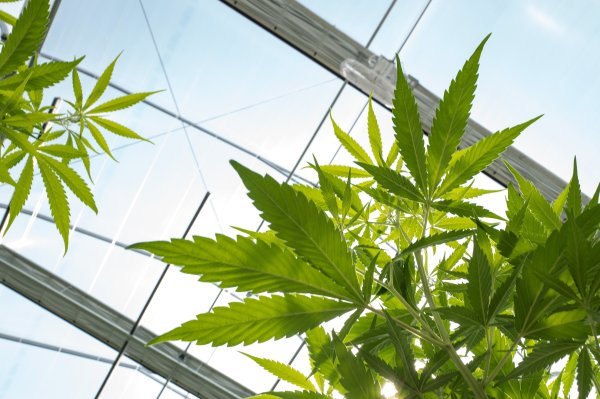