Taylor Swift performs her only full concert of 2016 during the Formula 1 United States Grand Prix at Circuit of The Americas on October 22, 2016 in Austin, Texas.
Gary Miller—Getty Images
By Raisa Bruner

Taylor Swift may not have released an album this fall (yet)—as fans have been anticipating—but the singer-songwriter certainly hasn’t let her hit-making talents languish, either. In a Facebook Live on Monday, the Grammy-nominated country music group Little Big Town shared that Swift is the writer behind their latest single, “Better Man,” an emotional ballad about moving on in a relationship. It’s a simple, heartfelt song that harkens back to Swift’s old Nashville sound and roots.

“I know I’m probably better off on my own / Than loving a man who didn’t know what he had when he had it / And I see the permanent damage you did to me / Never again, I just wish I could forget when it was magic,” it opens.

“She sent us this song, and it was one that was really special to her,” explained singer Karen Fairchild. “She thought of us because of the harmonies,” adding that the popular foursome knew as soon as they heard it that they would record it. “Immediately, we all had the same reaction,” Sweet said.

They kept its origin under wraps, however, even keeping their label in the dark about the famous writer and referring to her only as a “young girl from Nashville.” It’s only now that Swift’s name being brought out publicly. This is not the first time that Swift has kept incognito about her involvement with a song, either. In July, it was revealed that she had contributed to ex Calvin Harris’s hit with Rihanna, “This Is What You Came For,” under a pseudonym.

On Tuesday, Swift confirmed that she was indeed behind “Better Man” with an Instagram post giving the group her support. “Feeling really honored that a band I’ve loved for so many years decided to record this song I wrote,” she noted in the caption. 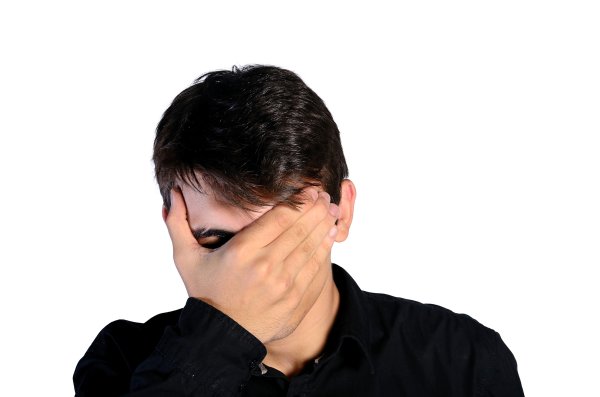 The Face Palm Emoji Is the Best New Emoji of 2016
Next Up: Editor's Pick